Tips for a car trip in the Australian Outback

The outback is the wild heart of the Australian state / continent, practically uninhabited, occupied for the most part by a desert of brown sand dunes to be traveled like roller coasters, where swirls of dust called by the Australians with the nice name of willy-willy are raised .

The best time for an on-the-road experience like this are the months that are “winter” for the southern hemisphere, since from December to February the heat is frankly unbearable, as are the flies. The most advisable of all are May and September.

The ideal way to face a journey of this type is to rely on a guide of those called Aussie Specialists (they are indicated on the site www.australia.com), but for those who want to do it by themselves it is important to rent a car with four-wheel drive, because very little rainfall is enough to make roads and dirt tracks absolutely impractical. It is also essential to make frequent supplies of water and fuel and take the sleeping bag with you to face a possible night under the stars.

The outback is crossed by a road of more than 2700 km, the Stuart Highway, which runs from Darwin on the north coast to Port Augusta, on the Great Bay. The outback was a territory in which in the nineteenth century the silver race was unleashed and at that time it was relatively popular, while now there are only a few urban agglomerations, some of which do not exceed ten inhabitants. But they are places much loved by artists, hippies and eccentrics of all kinds and where there is a surprising camaraderie towards visitors.

But be careful, you know well what awaits you: here you can eat kangaroo, camel and emu sausages!

Here is one of the possible routes starting from the South, not too far from the beautiful city of Adelaide to get to the more civilized Alice Springs, in the heart of the country:

* The first stop will be in Broken Hill , a former mining town in the south of the country with a magnificent past but today reduced to a modest village with streets curiously named for minerals; however, it has around thirty art galleries and an international sculpture park.

* Then we touch Silverton , another ghost town, always with a mining past. Here live only artists who exhibit their great works on the street, for example in the form of old cars and other psychedelic icons.

* We then proceed to Tibooburra, also in New South Wales, where there are even two gas stations, a hardware store, an outdoor cinema with eight seats and a small hotel whose walls are painted with a mural by Clifton Pugh, a famous Australian artist.

* It is then the turn of Maree , an outpost founded around 1870 by Afghan camel drivers who took care of public transport at the time. Today a few hundred of the inhabitants live there, many descend from the Afghans, others are Aboriginal.

* At William Creek there is an airfield, a museum, a kind of golf course and a dozen inhabitants.

* Penultimate stage in Oodnadatta, reaching which intersect the spectacular Painted Hills (in the photo) and Lake Eyre, considered the “inland sea” of the Outback, a lake 160 km long that however is dry on average for 7 years out of 8 – and even when it is in full it does not reach the depth meter.

Finally we arrive in Alice Springs, in the heart of Australia. A city that after so much desert seems the most comfortable place in the world and is already a pure civilization. Moreover, it is the ideal base to leave for Ayers Rock , which is only 450 kilometers southwest.

» How the tourist visa works for visiting Australia 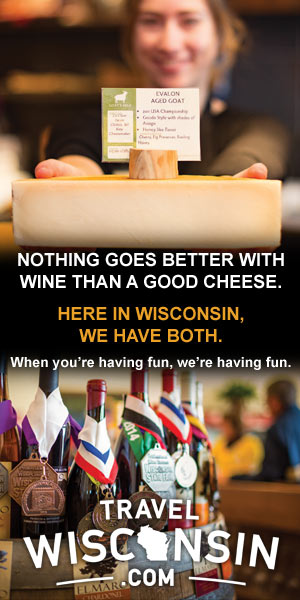 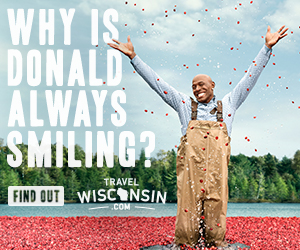